Gordon began his career in personnel, training and recruitment as a graduate trainee for a multinational company and then a major financial services firm as their graduate recruitment manager. After a period with a small publishing company in Cambridge, he joined the Careers Service in 1995 and was appointed Director in 2002, retiring in 2019. In 2013 Gordon was elected a Fellow of St Edmund’s College and is currently the University’s Deputy Senior Proctor and also works within historic printing department in the University Library. His interests include letterpress printing and oil painting, with his work often appearing in public exhibitions. 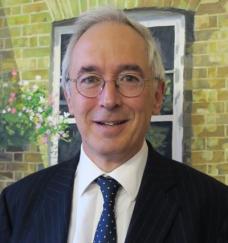