Stephen Jolly is a Professeur Agrégé de Géopolitique at France’s Rennes School of Business. A former Fellow and Bye-Fellow of Clare College, Cambridge and Fellow of the Cambridge Judge Business School, Stephen served as the University’s Director of External Affairs & Communications for almost a decade. In 2013, Stephen was recruited to work in Government. Between 2016-20, Stephen served as Director of the Saatchi Institute, a private think tank headquartered in London. 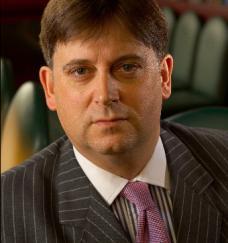